China is the most populous country on the planet, with more than 1.4 billion people as of today, which corresponds to approximately 17.5% of the entire world population. For millennia, China was a powerful empire, and about a century ago began a radical transition that would result in the current state, with a communist ideological orientation.

In this first half of the 21st century, China is becoming the largest economy on the planet, on the verge of surpassing the United States in most of the indicators that define a superpower: its consumer market is not only the largest in the world, but its middle class has also become the largest, the general purchasing power of its population is increasingly higher, scientific and technological production has advanced vertiginously, its consolidation as the largest industrial exporter on the planet is already a reality, the growth of its military power in the last decade is unprecedented, etc.

Despite so much positive facts, it is worth remembering that China is an authoritarian and repressive state. Although its State project goes from strength to strength, its population lives under a strong apparatus of constant surveillance, where individual freedoms and human rights are not treated as a priority. The State prevails over the individual, who has no choice but to idolize it or remain silent: criticism is frowned upon and dangerous.

Within this context, one can already imagine that issues related to illegal drugs and controlled substances in the country are treated extremely harshly. For example, although Chinese companies hold more than half of the world’s patents for cannabis-related products, use and sale are prohibited, and possession of just 5 kg can carry the death penalty.

Technically, kratom is legal in China, but the judicial system of an authoritarian country could treat it as some kind of regulated medicine or chemical and act according to its interest.

The debate on the decriminalization of drugs is non-existent, and although the country is beginning to admit voluntary hospitalization of drug addicts thanks to a 2008 law, it still sends cases considered serious to rehabilitation camps, which according to international organizations are actually centers of punishment and forced labor.

What about kratom? Southern China is in direct contact with areas of high kratom production, where the plant is native: export corridors from Myanmar, Laos, Vietnam and what comes from Thailand facilitate contact with kratom. While in Hong Kong kratom was outlawed in August 2021, in mainland China, the plant still keeps its legal status.

There are some websites that, at least as of the date of this article, sell kratom freely in China. Kratom-related substances are not considered medicines or drugs in the 2016 list of controlled substances. Therefore, it is not a regulated item and is not required to obtain an approval in order to sell it. However, the company packaging these products would have to be legally registered with all business licenses, including health and safety compliance.

Just as in other countries, the truth is that kratom is in a “gray zone” in China, as there is no regulation of any kind on the substance. Technically, as mentioned above, kratom is legal in China, but the judicial system of an authoritarian country could treat it as some kind of regulated medicine or chemical and act according to its interest. As for the consumer market for kratom, unfortunately there is no relevant data on China, but being a hermetic and authoritarian country, it is believed to be still small.

Also, if kratom sales were to increase significantly in China, one has to see what policy would be adopted by the Communist Party and its iron-fisted government. It does not seem that there would be a scientific and democratic discussion about it if we take as an example some of the countries considered more avant-garde and open in Europe, which banned it without explaining why with scientific data. In China, proposals and decisions come from the highest ranks, and they do not like any kind of interference, be it internal, external or a mere opinion. 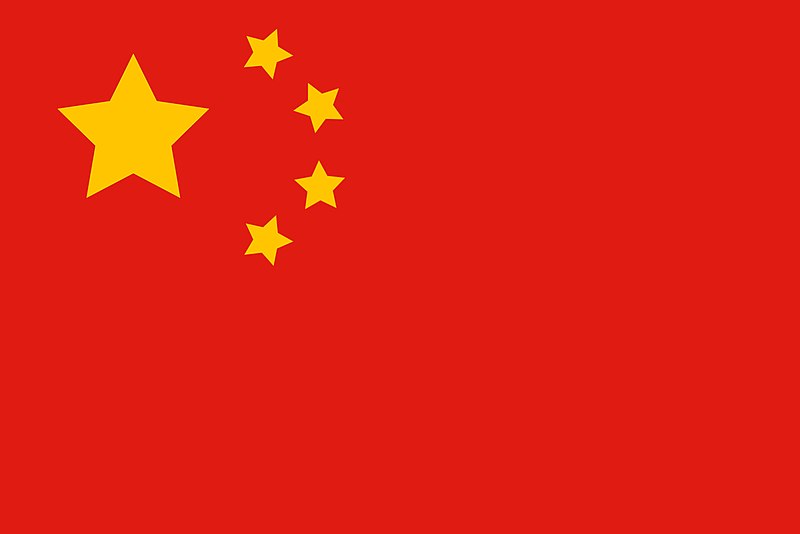 Kratom and China: could this relationship work?