The world’s leading exporter of kratom is Indonesia, a country made up of almost 17,500 islands, of which, curiously, half have no name. It is the country with the largest Muslim population and the largest number of tropical islands on the planet. Its current population exceeds 270 million people, making it the fourth most populated country in the world, with more than half of them (more than 147 million) living in the island of Java, followed by Sumatra (more than 58 million), Sulawesi (around 20 million) and Kalimantan (more than 16 million). The latter is the world’s major center of kratom production for export.

The vast majority of kratom plantations are located in the province of West Kalimantan, in the homonymous island, better known worldwide as Borneo, as that is the name given to the Malaysian portion of the island. To be even more specific, within West Kalimantan, an important part of kratom cultivation is concentrated in the regency of Kapuas Hulu.

“The Indonesian Ministry of Health proposed to include kratom in its list of controlled substances in 2017. Since then, the issue has generated much discussion.”

In the above-mentioned area, the demand for kratom has become so profitable that some local farmers have replaced traditional economic activities of export commodities such as rubber and palm oil with kratom tree plantations. It is estimated that around 90% of kratom exports are destined for the United States. In 2016, West Kalimantan exported around 400 tons of kratom per month, with an estimated value of around US$130 million per year, with its global price at US$30 per kilogram.

With the growing number of Americans using kratom (estimated at 15-16 million people today) and the gradual increase of sales in other parts of the world, kratom has brought hope of better living conditions for many Indonesian farmers, as we are talking about independent smallholdings that mostly depend on the income from its production for their families’ livelihoods.

The other side of the coin is that the Indonesian Ministry of Health proposed to include kratom in its list of controlled substances in 2017. Since then, the issue has generated much discussion and accusations that the FDA (U.S. Food and Drug Administration), has pressured the Indonesian government with its anti-kratom propaganda, backed by agents of the pharmaceutical industry, especially the opioid drug industry.

In 2017, an initial deadline of 5 years had been given for the kratom ban in Indonesia to take effect, but aware of the great economic and social damage that such a short period of adaptation for local producers would cause, some politicians succeeded in pressuring the government for some changes: in 2020, a ministerial decree decreed kratom as a medicinal plant. The move does not stop the proposed dismantling of the kratom industry in the country, but along with some local politicians who do not believe that banning kratom is a good move, it was negotiated to postpone restrictions on the plant until 2024.

Unfortunately, despite pressure from stakeholders such as the AKA (American Kratom Association) and Indonesian politicians, the government may still decide to outlaw kratom in Indonesia, which would most likely cause a collapse in the global kratom industry, as the other countries where kratom is also native have strong export restrictions. Thailand decriminalized kratom nationwide in 2021 after 78 years, and although there are restrictions on its export on a large scale, there remains hope that this could influence decisions made by Indonesia and in the rest of Southeast Asia. 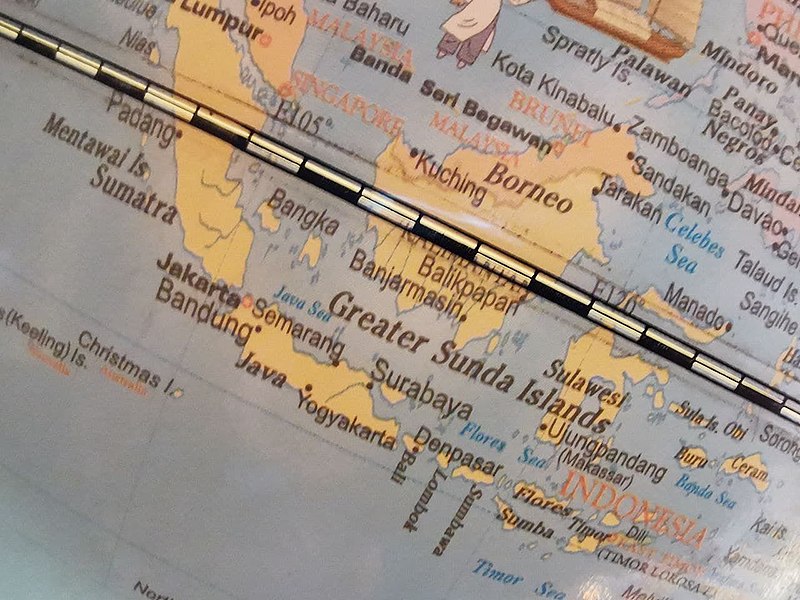 Kratom and Indonesia: best friends forever or a big break about to happen?

How the Western world refers to kratom