What makes kratom work in our body? What is it that makes us feel its analgesic or calming effects? In short, they are processes that occur in our nervous system by means of electrical signals produced by our cells and transmitted in the neurons. When certain substances are absorbed, the body transforms their composition into chemical signals called neurotransmitters. Neurotransmitters are messengers that carry signals between neurons and cells in the body. Their functional approach and transmission occurs through the synapse, which is a communication space between neurons.

To understand the process, we have to know that the effects of kratom come from some of the alkaloids that compose it. Alkaloids are nitrogenous chemical compounds from the metabolism of amino acids synthesized by plants. Many of them, for the human being, are natural stimulants, and for this reason they are used in medical therapeutics. Caffeine, theine, nicotine, morphine and codeine, for example, are alkaloids.

In the case of kratom, among its various alkaloids, there are two of them that mainly produce the effects that are usually sought: mitragynine and 7-hydroxymitragynine. When ingesting kratom, our digestive system absorbs these molecules, transmits their signals electrically from the cells that compose the digestive system to the neurons; and then the neurons are in charge of making us “feel” the effects we seek from kratom for the body and/or mind.

The mechanism of its analgesic effect basically prevents the nerve cells (neurons) from transmitting the pain message to each other, so the message does not reach the brain, which dampens the person to perceive the pain, as if it were an electrical barrier. For the calming effect, the nerve cells order to slow down the brain activity: breathing and heart work more slowly, and anxiety is diminished. The interaction of kratom with serotonin receptors is also known, with a suppressive effect on its neurotransmitter system.

Mitragynine is the most abundant alkaloid in Mitragyna speciosa (the plant popularly known as kratom), and acts as a partial agonist of the mu (μ) opioid receptor, which produces anagelsia. Mitragynine possesses little or no affinity for the delta (δ) and kappa (κ) opioid receptors, which would explain the low addiction potential of kratom, as well as the virtually nonexistent risk of overdose due to respiratory depression. The dried kratom leaf contains a concentration ranging from 0.5 to 1.5% mitragynine, corresponding to up to 66% of its total alkaloids.

7-hydroxymitragynine can be considered the other most important alkaloid in kratom. Although its percentage is small in the composition of the plant (2% of the total alkaloids), it is a very potent mu receptor agonist, which contributes to the analgesic and psychoactive effects of kratom. Kratom is estimated to have about 40 alkaloids in total. Among them, speciociliatin (0.8-1% of the total), speciogynin (6.6-7% of the total) and painantein (8.6-9% of the total), while all the rest would correspond to less than 1% of the total.

The thousands of existing alkaloids have different functions for each plant that produces them, such as plant defense, part of its cellular metabolism or hormone mimicry. For the human organism, many of them have absolutely no effect, others are toxic and, fortunately for us, some can be used to combat ailments and discomforts naturally. Just as my biology teacher used to say at school, “it’s the fantastic spectacle of life!” 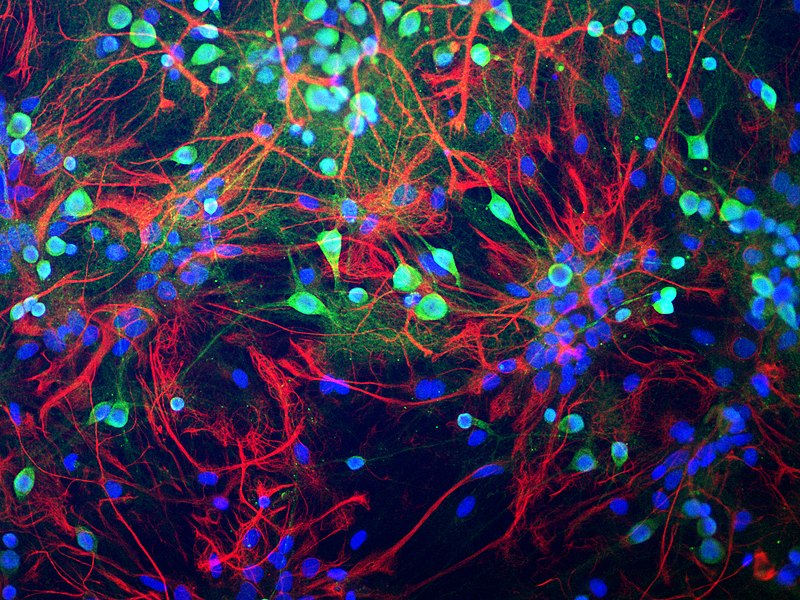 Our digestive system absorbs the molecules, transmits their signals electrically from the cells that compose the digestive system to the neurons; and then the neurons are in charge of making us “feel” the effects we seek from kratom for the body and/or mind.