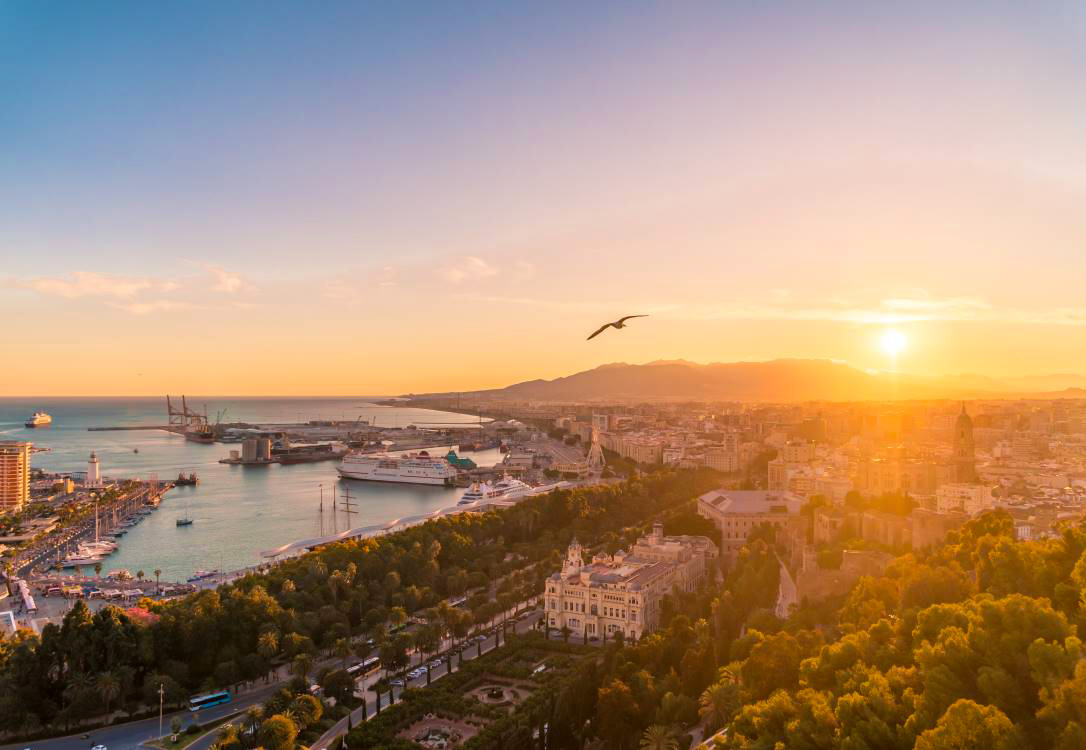 We are committed to promoting the science behind kratom and advancing the understanding of its therapeutic properties. We fight to provide the science and information necessary to maintain the legality and access of kratom to every person around the globe.

the global outlook on kratom

the importance of kratom remaining legal and accessible cannot be overstated

addressing the misinformation about kratom around the world.

As we now know, there is a great deal of misinformation about kratom around the world. Even though there exists no direct evidence that any death has been caused by its components so far, a significant part of the media has had a sensationalist and irresponsible approach when mentioning it. Despite the fact that different types of drugs were found in the controversial deaths of people who also had kratom in their system, these agencies still sought to demonize kratom as a dangerous and addictive substance.

Some of its main newspapers and news channels, like the BBC, Daily Mail, and Metro, disseminated that 91 people were “killed” by kratom. If we have a honest look at the survey (conducted by CDC - Centers for Disease Control and Prevention, from the U.S.), it’s clearly stated that 84 of those who overdosed had fentanyl or heroin in their system. The additional 7 cases produced inconclusive results, with CDC explicitly clarifying that “the presence of additional substances cannot be ruled out”.

The legal situation of kratom varies significantly around the globe - As a legal, controlled, illegal, or non-regulated plant, depending on the country.

It’s important to remember that kratom is included as a controlled psychoactive plant-based substance, defined as one of the New Psychoactive Substances (NPS) by the United Nations Office on Drugs and Crime (UNODC). Without major scientific research and evidence, these agreements are signed and adopted by most of its members and have undoubtedly influenced restrictions of kratom.

The United States has been seen as one of the main sources and examples for anti-drug policies around the world due to its economic and political influence through the 20-21st centuries. When there are any significant new policies launched by the US, many other countries have their internal policies significantly influenced by these decisions. One prime example of this was the prohibitive approach to cannabis during the 20th century.

The influence of the U.S. on these issues around the globe has been remarkable lately, especially when we have a closer look at cannabis’s medical uses and legalization. We have seen many countries follow their lead when it comes to legalization as well as decriminalization. When it comes to kratom, as its popularity has grown internationally, the rest of the world is paying attention. Any news and policies advocating for or against kratom in the United States will undoubtedly influence decisions globally.

kratom in the eu

Regarding the European Union, drug policies vary depending on the member states’ national legislation, but may be influenced by the the common strategy proposed by the European Monitoring Centre for Drugs and Drug Addiction (EMCDDA). The EMCDDA specifically mentions kratom among their drug profiles: “neither Mitragyna speciosa nor mitragynine or other alkaloids from the plant are listed in any of the Schedules of the United Nations Drug Conventions.”

Mitragyna speciosa and/or mitragynine and/or 7-hydroxymitragynine are currently (September 2011) controlled in a number of EU Member States such as Denmark, Latvia, Lithuania, Poland, Romania and Sweden.

Advocating For Clear Protections For Kratom In Portugal ​

Kratom was included in the list of new psychoactive substances in the Portuguese Pharmaceutical Legislation. Defined in the class "plants and their active constituents", Ordinance 154/2013 defines “the legal framework for the prevention and protection against advertising and the trade in new psychoactive substances, prohibits the production, import, export, advertising, distribution, sale, possession, or availability of new psychoactive substances”. It is complemented by the Decree-Law 54/2013, which “provides the possibility for the territorially competent health authorities to order the closure of establishments or other sites open to the public or the suspension of the activity for purposes considered to pose a serious risk to public health”. Stated in other words, kratom is nominally in the ordinance about the new psychoactive substances, which is mentioned by the Article 3 of the aforementioned decree-law: “shall be considered new psychoactive substances the ones defined in accordance with the previous article, listed in the list to be approved by ordinance of the Government responsible for the health department”. The penalties, on the other hand, shouldn’t go further than closing a business, unless it represents serious threatens to the health.

In Spain, kratom is classified as a psychoactive substance, belonging to the EMCDDA (European Monitoring Center for Drug and Drug Addiction) as part of “plants and extracts”. It was registered in December 2016 as a new substance by the SEAT (Spanish Early Warning System), which belongs to the PNSD (National Plan on Drugs), whose overall objective is to develop and maintain a rapid early warning system for the detection, exchange of information, evaluation and response to the emergence of new substances or related events with the consumption of psychoactive substances, which can generate a public health problem .

How is kratom legislated in the United Kingdom?

The United Kingdom has a generic law regarding kratom regulation, which leads to varying interpretations. When considering whether kratom is part of their official policy: the Psychoactive Substances Act 2016 defines those as “any substance which (a) is capable of producing a psychoactive effect in a person who consumes it, and (b) is not an exempted substance”. While there is no mention to any specific substance, kratom's general effects are captured in this bill. If this is to be assumed, then production, selling, importation and exportation are considered forbidden. As kratom is included as a controlled psychoactive plant-based substance by the United Nations Office on Drugs and Crime (UNODC), defined as a New Psychoactive Substances (NPS), it makes sense to believe these policies would apply to it as well.

Kratom is included as a controlled psychoactive plant-based substance in Brazil by Anvisa (National Health Surveillance Agency): A New Psychoactive Substance (NPS), as defined by the United Nations Office on Drugs and Crime (UNODC). SVS/MS Ordinance 344/1998 is the sanitary standard that provides control measures for drugs, precursors, psychotropic and other substances under special control. Kratom is nominally mentioned but hasn’t been included among the substances subject to special control, therefore again: nominal listing remains lawful until inclusion in the lists of prohibited substances.