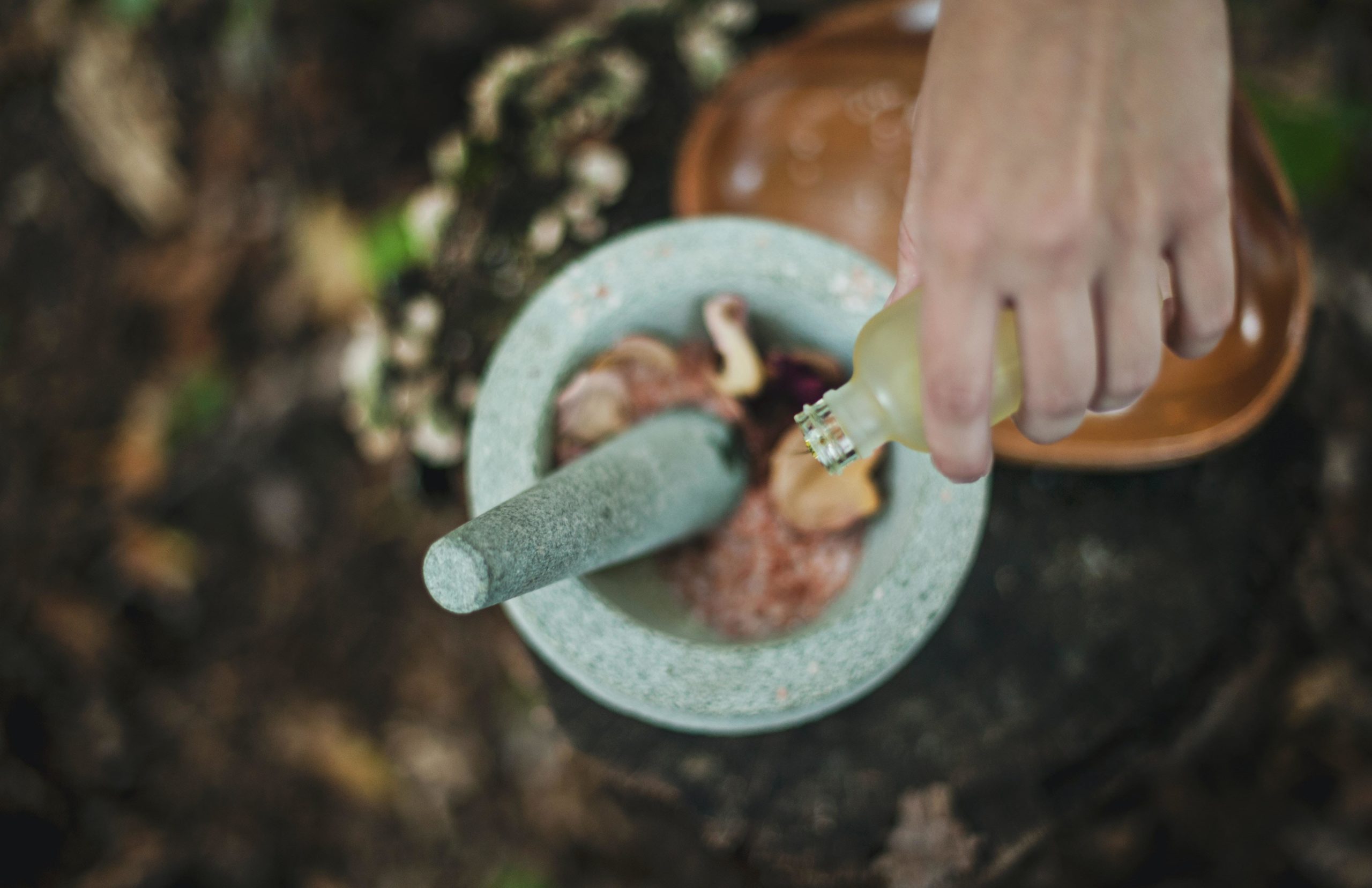 If living through a world pandemic has pushed you to your limits, we don’t blame you, it would be strange not to suffer from some kind of stress or anxiety after the long quarantines most of the world has experienced during the last few months.

Even though the worse seems to be over, feeling mild post-traumatic stress, social phobia, or discomfort is more common than you may think, especially considering most countries have had quarantines going on for over 3 months.

While there are plenty of synthetic medications that can help you treat anxiety and stress, it’s usually not recommended to use them for an extended period of time and it is always best to use natural medicine for anxiety whenever possible.

Herbal supplements can help in a great variety of ways and they are now more accessible than ever! Here are our top 5 herbal natural remedies for anxiety and stress:

Valerian is one of the oldest natural remedies for anxiety and insomnia. Native to Europe and some parts of Asia, it has been used for centuries and millennia by different cultures. It is most commonly used by those who have trouble sleeping, usually because of anxiety or nerves.

It is also recommended for those who need a soothing remedy to unwind after a stressful day. It can be taken as a tea or in pills. Valerian is one of the most common herbal remedies for anxiety, nerves, and insomnia and also one of the most effective and harmless for the human body.

Thanks to its rocketing popularity and multiple successful clinical studies, the availability of CBD has increased exponentially in the last decade. CBD stands for cannabidiol and it is one of the cannabinoids found in the cannabis plant. CBD is non-toxic, unlike THC, the cannabinoid that makes marihuana get you high.

Due to its non-toxicity as its amazing analgesic properties, CBD has quickly become one of the most popular herbal supplements to help treat anxiety, insomnia, chronic pain, and a long list of medical conditions. CBD is traditionally taken as an oil, but there are as many ways of taking it as you could think of. 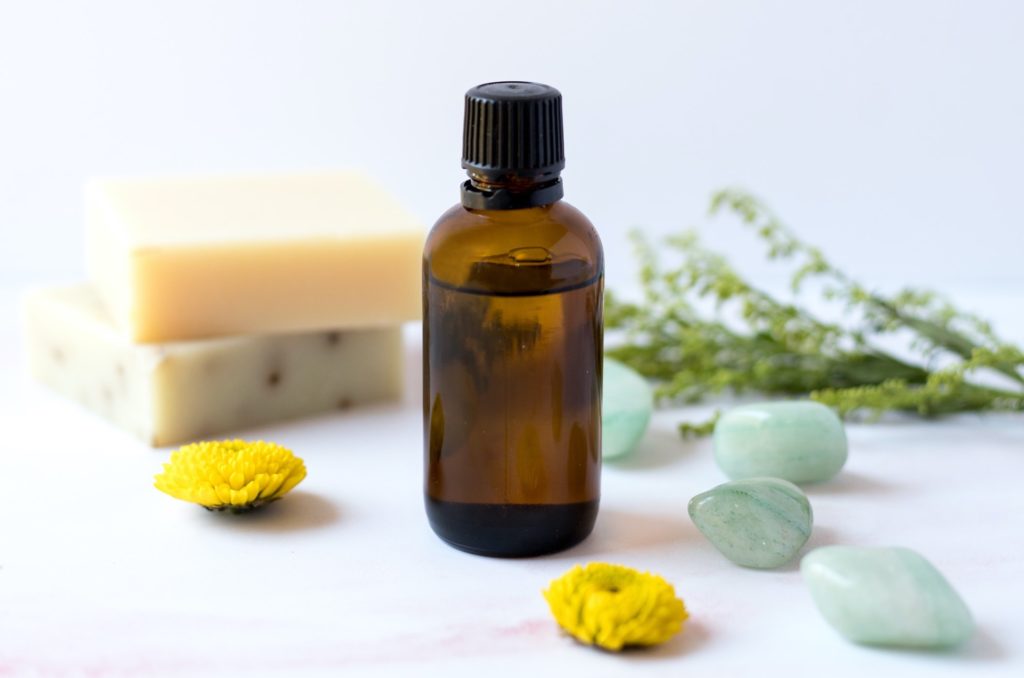 Another herbal classic! Chamomile is a mild sedative that helps people relax and sleep. Chamomile has also been used for centuries and its gentle effects make it perfect for those who suffer from very mild anxiety or are feeling nervous about a minor issue.

Chamomile is usually taken as a tea although there are pills of natural blends of chamomile and other plants that can be easily found in stores.

Original from southeast Asia, Kratom has been used for thousands of years by locals of Malaysia, Thailand, and Indonesia because of its soothing properties. Field workers used to take it to endure harsh working conditions and it is now available worldwide as a natural alternative to synthetic pain relievers and anxiety medication.

Kratom has suffered a long controversy in the United States due to the misinformation spread by the FDA and other institutions regarding its safety.

Kratom has been pictured by the FDA as a toxic and addictive substance, psychedelic even, when in reality it is as addictive as coffee and there are no proven harmful effects to the body.

Kratom is a very helpful supplement for anxiety and chronic pain, its different strains can help tackle different issues, and finding the right strain for you could significantly improve your life on many levels.

Kava or Kava-Kava is the most common name for Piper Methysticum, a plant native to the south pacific islands. Its roots have been processed and mixed with water or coconut milk by the natives of numerous islands of the region for millennia to produce an ancient drink.

This beverage has been present in cultural and religious events throughout history and it has only caught major international attention during the last few decades when it started being used by non-natives as an herbal supplement for different health-related purposes.

In its native regions, Kava was often used for its sedating effects. Worldwide, it has been imported to other regions as an herbal supplement or as an alternative to remedy the symptoms of anxiety, stress, pain, and sleeping disorders.

Kava has sedative and relaxing effects, and its use for treating generalized anxiety disorder has been scientifically proven through a clinical trial performed by the University of Melbourne