Kratom and coffee belong to the same family of the plant kingdom: the Rubiaceae, and many of their stimulant effects can be similar according to the dose consumed. Both are characterized by their bushy aspect and grow in areas of warm climate: coffee especially in tropical climate zones of high altitude and kratom in equatorial and tropical rainforests.

Coffee, as we know, is an extremely popular and globally legal stimulant: to be more precise, it is one of the three most consumed beverages by the human species in our planet, along with water and tea. Its high content of the psychoactive substance caffeine makes it highly stimulating and its use is accepted without restrictions whether it is for socializing, waking up, staying active, sports and activities, etc.

Coffea is native from the highlands of southern Ethiopia and today the five main world producers are Brazil, Vietnam, Colombia, Indonesia and India, which supply the global market, since during the XVII century its consumption became popular in Europe and the United States, and from there it has conquered the rest of the planet.

Kratom in low doses can also have this stimulant effect, although it has other properties sought by people: it is an analgesic, substitute or pacifier in the treatment of addiction to opioid substances as it interacts with the opioid receptors of our nervous system, and in higher doses it is a natural relaxant.

“Remember: the addiction and overdose potential of kratom is similar to that of coffee. The rest is propaganda, and science has nothing to do with it.”

Its use is millenary in traditional cultures of Southeast Asia, where it is native, and since about twenty years ago its use has spread to the United States and little by little it is beginning to become known in Europe, although treated very differently from coffee, demonized as a dangerous drug in some countries, mostly due to commercial interests of protection to the billionaire pharmaceutical industry of opioids.

Like coffee, kratom is a psychoactive substance, and the potential for addiction is very similar for both, according to scientific studies. Likewise, the likelihood of overdosing on kratom is very similar to that of coffee: extremely rare. It is often said that along with sugar, coffee is the most socially accepted drug consumed in the world, along with others such as tobacco and alcohol. The view about kratom depends on a matter of perspective: it is estimated that sugary drinks are directly responsible for the death of about 180.000 people per year, in addition to 4 million deaths per year due to diabetes, in which the attribution of many of them to excess sugar becomes incalculable but certain.

Alcohol is responsible for the death of about 95.000 people per year. Overdoses of legal opioids killed 500.000 people in the United States between 1999 and 2019. Kratom, consumed by about 16 million Americans, has insignificant numbers (not even tens) of incidence in deaths from overdose if considered as the only substance found in the analyzed bodies, although there are clearly economic interests that seek its demonization.

Remember: the addiction and overdose potential of kratom is similar to that of coffee. The rest is propaganda, and science has nothing to do with it. 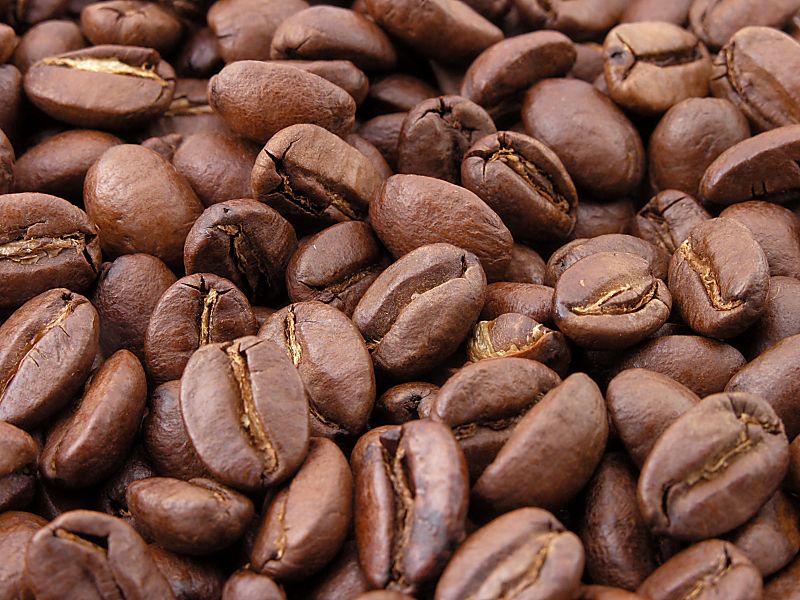 Kratom and coffee: how similar are they?

Is kratom legal in Spain?