As in most of the world, kratom remains an unknown plant among the population of Latin America. Few people have heard of Mitragyna speciosa, and even fewer have had any contact with it. The sale of kratom in the subcontinent is minimal, but not nonexistent. Some sellers offer their products online, and as the plant is not banned in the overwhelming majority of these countries, the tendency is that little by little it will become known as it has become quite popular in the United States and that in Europe they have also begun to discover its beneficial properties.

Let’s start with the exception: Argentina is the only Latin American country that decided to outlaw kratom, in 2017, apparently without any scientific study or reality-based data. Perhaps influenced by the legislation of some European country, such as Italy that banned it in 2016 without disclosing further details about alleged intoxications? No one knows exactly. The only thing we have certain is that the government of Mauricio Macri decided to outlaw kratom just like that and raise his country as a pioneer in what it should not be.

In Brazil, kratom is nominally listed as a New Psychoactive Substance (NPS), although it remains legal until its inclusion among banned substances. However, Brazil is a rather protectionist country when it comes to imports, creating several controls and barriers for foreign products such as kratom, of which we have no information on local production. In addition, the current Brazilian government is excessively conservative and setbacks can be expected in different areas and issues.

“Let’s hope that common sense prevails in the battle for the legality of kratom in Europe and the United States, as Latin America historically tends to get inspired by the laws of the north of the planet to define its own.”

In all other Latin American countries, kratom is not mentioned in any legislative sphere, and there are even many online stores, mainly in Mexico. In Colombia there are also some stores selling Mitragyna speciosa online, as well as in Peru and Chile.

In terms of production, kratom requires a lot of water and warmth; conditions found only in equatorial or tropical climate zones, which means that Latin America has quite promising areas for planting from the Amazonian plains of Peru to the rainforests of northern Central America, in large regions with abundant rain and sunshine throughout the year.

Although kratom is currently legal throughout the Latin American subcontinent – except Argentina – we recommend that if you are traveling with the powdered plant you always be well informed about any changes in its status in the country where you are or will be visiting. Beyond that, let’s hope that common sense prevails in the battle for the legality of kratom in Europe and the United States, as Latin America historically tends to get inspired by the laws of the north of the planet to define its own. 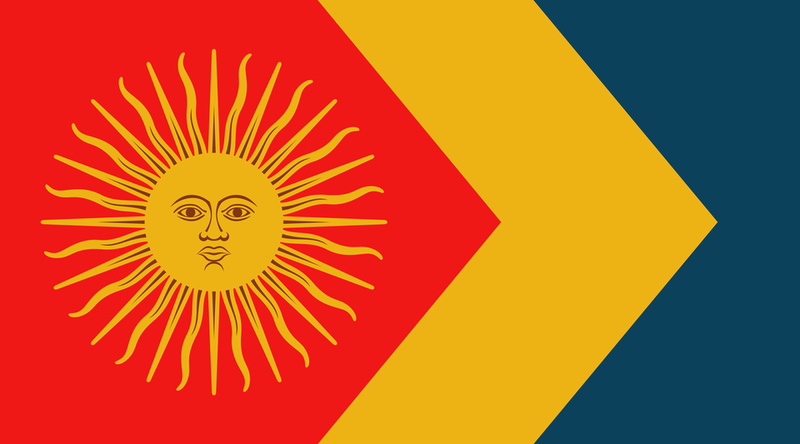 What’s the status of kratom in Latin America?

Is kratom legal in Spain?