Where can I find reliable information about kratom?

When googling “kratom”, one comes across the most varied types of information and misinformation about the Southeast Asian plant: many articles demonizing it, others defending its properties, some reputable online stores, other stores of dubious appearance and provenance, anti-kratom propaganda disguised as news, Wikipedia articles, etc.

What the search engines do not usually show is exactly what the novice who looks for honest information and opinions needs: discussion forums of Mitragyna speciosa users, data based on empirical experiences and scientific studies, beyond associations that fight for more transparency on issues such as its origin, distribution, quality control and legal recognition.

First of all, let’s clarify something that is quite evident to those who accompany the plant’s journey: the “kratom world” is full of fake news. And the most frightening thing: some big media also spread negative and false information, and this is clearly not due to misunderstanding or innocence. The pharmaceutical industry makes millions of dollars a month in profits with various kinds of opioids, from which they seek effects that kratom is often able to provide without the harmful side effects for the body. There is academic research that demonstrates this potential.

“The empirical experiences and stories in first person can often be worth more than other means of information, and this applies to almost everything in life.”

Such studies are completely ignored by giant media companies, such as the British BBC, which came out with the headline “What is kratom, the natural supplement that caused the death of 91 people in the United States in just over a year”. When one looks for the details of the report mentioned by them, it becomes clear that other substances and heavy drugs were found in the organism of the deceased people, beyond inconclusive results. However, some media managed to leave this fundamental part of the information as small print and make sensational headlines.

Wikipedia, for example, allowed users of the website to replace the neutral description of kratom in English with a negative one, and then closed the option for direct changes on the page. It is no coincidence that this happened just when the DEA (Drug Enforcement Administration from the USA) proposed the discussion on the prohibition of Mitragyna speciosa about 5 years ago. It sounds odd that a site that advertises its pride in its free content built through the open collaboration of its users would succumb to such pressures, and the fact has not gone unnoticed in the large kratom forums, in older or more recent discussions. What’s behind it?

There is plenty of evidence showing the actions of big pharma in trying to ban kratom for their financial interests. There are podcasts, personal articles, institutions, petitions, big media (such as RT and CNBC) and various other types of news formats about it. On the Reddit social network page about kratom, the largest on the internet, with more than 118.000 members (August 2021) who share their personal experiences with the plant, there are countless discussions about how the pharmaceutical lobby has acted against kratom, especially in pressuring the FDA (Food and Drug Administration, USA) for its ban, new or from a few years ago.

It is worth remembering that there are several academic studies that corroborate the positive properties of kratom, such as its analgesic and anxiolytic power, beyond the great potential in helping opioid addicts as it does not develop tolerance. Among the articles about Mitragyna speciosa, there are positive, neutral and negative views on the plant: we believe that that’s the way towards an honest and deep discussion, because it is not pure cheap propaganda, although every researcher has their beliefs, personal biases and, sometimes, funding from large companies.

In conclusion, let’s not forget to give voice to those who have benefited from the plant to treat their diseases, pain and other discomforts successfully: let us listen to those who found in kratom the improvement of their quality of life; in the end, the empirical experiences and stories in first person can often be worth more than other means of information, and this applies to almost everything in life. 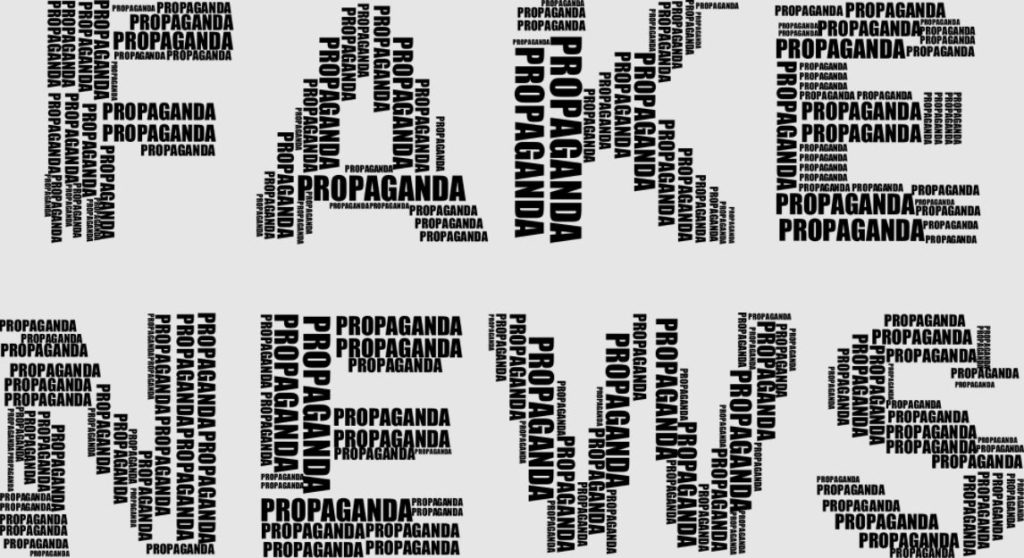 Why is there so much biased information about kratom?