It is known that there are powerful social actors acting against kratom, lobbying governments and paying media of all sizes to denigrate the Southeast Asian plant, very often through fake news. The aim and consequence of such acts is to produce fear and prejudice about kratom in society, and their motivations are mostly financial.

The Big Pharma makes billions of Euros monthly from the sale of opioids, and has created a dangerous dependency in millions of people who need help to cope with their chronic pain. According to the CDC (Centers for Disease Control and Prevention, an American governmental agency), the number of opioid overdose deaths in the United States is estimated to be around 500.000 people between 1999 and 2019.

It sounds logical, although cruel, that an industry that generates millionaire profits wants to eliminate threats to the large amount of money they move, even if for that they have to play with the health and welfare of millions of people.

“The only contribution we need is 5 minutes of your time to describe how kratom has helped you and what difference it makes in your life.”

Imagine that a cheap, effective plant with no side effects could replace the use of heavy opiates. We wonder what would be the easiest path for the pharmaceutical companies: accept that people can have a better quality of life with something natural? Devote decades to develop a drug with kratom alkaloids that might be more expensive than an opiate because of the logistics and development? Or simply fund its denigration and prohibition to keep their profits intact? The latter option reminds a lot the policies adopted for cannabis from the middle of the second decade of the 20th century in the United States, which then spread throughout the world.

In this context, we are social agents who must join forces and raise our voice to keep kratom legal. We know how much kratom has helped so many people with various kinds of pain to regain an important part of their quality of life, and if we do not fight for what is right, the financial interests will probably win their unscrupulous battle. Italy outlawed kratom in 2016, France in 2020, Cyprus in 2021… If we do not want this list to continue to grow, we need to act urgently.

In 2014, in the United States, the American Kratom Association (AKA) was created, which seeks to support consumers, educate, amplify, promote global awareness and protect natural resources. The association has a financial and legal body that has fought against the banning of kratom in the country, despite the fact that the FDA (Food and Drug Administration, from the USA) is known for its inclination towards the pharmaceutical lobby. It has been more than 3 years since the AKA requested a meeting with the FDA, and so far the request remains ignored.

Unlike in the United States, kratom can be considered a novelty in Europe, and its users are just beginning to become aware of the imminent danger of its prohibition. Because of this, kratom advocates are just beginning to set out in the old continent to create a legal body not only to defend it, but to also pressure European parties and institutions to acquire knowledge about the plant before the pharmaceutical lobby wins a battle using the same modus operandi as in the United States, without scientific basis and discussions.

Some users, sellers and naturists have started to mobilize to raise a collective voice in defense of kratom in Europe. Although there is no association in the same format of the American AKA, this seems to be the way forward, and to that end we will have to join forces. The kratomban.eu site, for example, is gathering stories and structuring contacts with European institutions to have an honest discussion about kratom, and any help – including yours – is very welcome and needed. The only contribution we need is 5 minutes of your time to describe how kratom has helped you and what difference it makes in your life.

You can also send a letter to the EMCDD, the most important entity in the European Union regarding drugs:

Before kratom is banned throughout Europe, we have a duty to show local politicians and institutions that we are not talking about a drug to get high for fun, but a plant that has saved many lives. 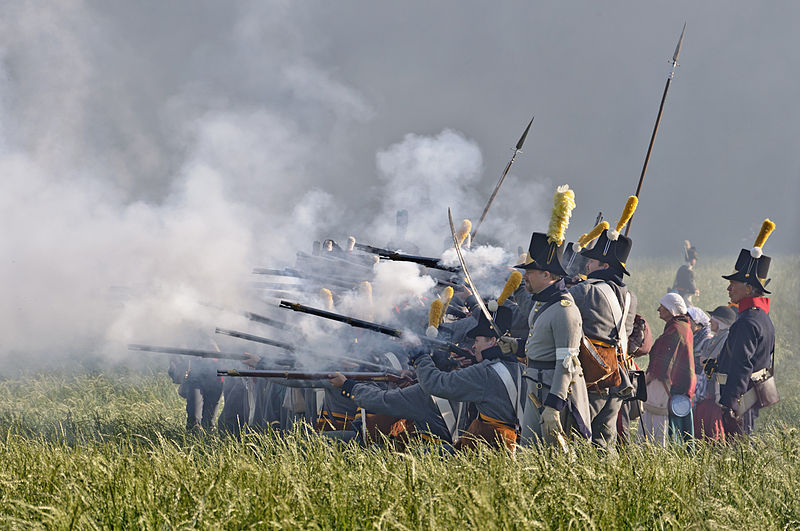 The battle is on: let’s defend kratom