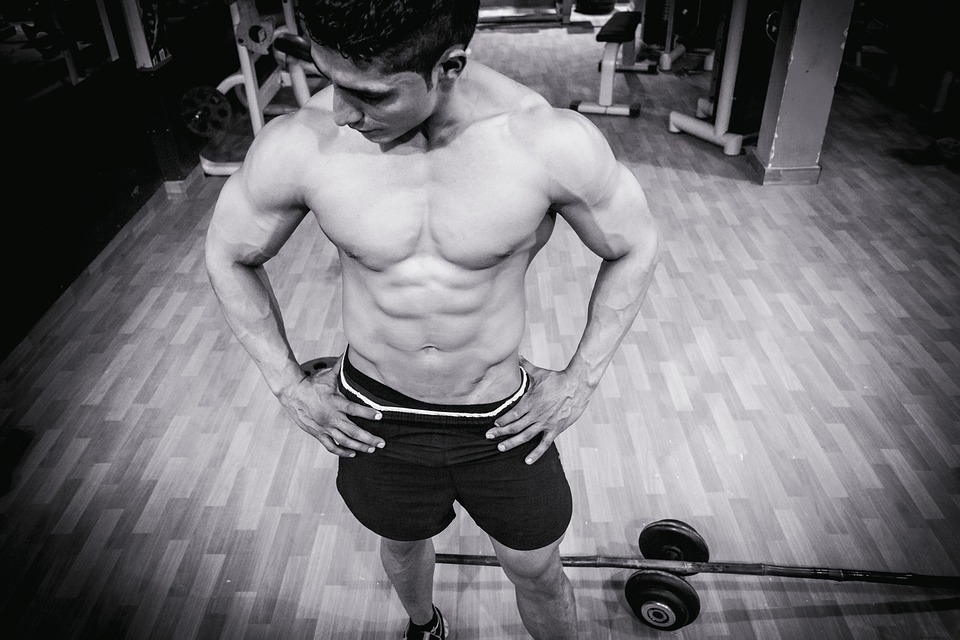 (A response to this article by body builder Anthony Roberts.)

Kratom is an herb that offers a wide array of uses to a wide array of people. Here at Kratom Science Europe, we have documented its traditional use in Southeast Asia, the immense potential of kratom as an opioid substitute in harm reduction, and even its flavor profiles in our Mitragyna Barista column.

But kratom is also a drug that athletes around the world use to treat their pain, enhance their energy, and elevate their mood.

Anthony Roberts, a controversial figure in the body building community, is one such athlete. While Roberts’s business practices have routinely become the matter of public discussion, he has also been known to be an heir apparent of notorious fitness guru Daniel Duchaine.

Therefore, in 2016 Roberts made kratom a regular part of his workout regimen and reported his findings on Medium.

And with no further ado, here are the nine things Roberts get right, and the one big thing he gets wrong, about kratom: