For this short discussion we must establish two central axes: firstly, scientific studies have confirmed that kratom reduces the harms of opioid withdrawal, and in fact there are many stories of people who have benefited from it, avoiding going through the strong side effects considered unbearable by many due to withdrawal from heavy opium-derived substances such as morphine, fentanyl, tramadol, oxidone, heroin, etc. Withdrawal is attenuated by the presence of certain alkaloids in kratom that interact with opioid receptors in the brain.

The withdrawal caused by opioids is extremely strong. If we take as an example other substances known to cause dependence, such as tobacco, alcohol or sugar, we can have a basis of comparison to say that quitting one of them is not at all easy for someone who is accustomed to their constant use, so we propose to think about opioids, which cause even stronger alterations in the human organism. The symptoms are many, ranging from anxiety attacks to fever and spasms.

Secondly, let’s take Portugal. Why? Because despite all the limitations of its drug program, it was the country that dared to make a radical change in such a policy, after suffering a dramatic increase in crime and overdose deaths during the 1990s. In 2001, Portugal decriminalized drug use, which has led to reductions in heroin and cocaine use and a drop in HIV.

“The withdrawal effects of kratom are less severe than those of methadone.”

What made the difference in the Portuguese program was the change in sensitivity towards drug addicts, transferring an issue that was considered criminal to the health sphere. No longer treated as criminals, care programs were implemented, heroin was replaced by methadone and they were included in the health system to treat their illnesses. The humanistic approach has many merits and has helped many people, and should seek to improve, as it is not the conclusive and definitive end of all the reform that a drug policy requires.

Between 2016 and 2017, a research program in Malaysia, led by Dr. Singh, administered kratom as a substitute for opioids such as methadone, used in Portugal in the withdrawal of other illicit opioids, and among other findings, mentions that the withdrawal effects of kratom are less severe than those of methadone and that “kratom users seem to be able to do it on their own.”

The discussion proposed here is not intended to advocate kratom as an ingredient in drug cocktails for heavier addictive substances withdrawal. We do propose, however, serious research on the beneficial properties of Mitragyna speciosa that could help thousands of people by facilitating withdrawal without needing the aid of other opium-derived substances that are nearly as strong and addictive as the one it proposes to replace, and with not dissimilar side effects.

Dr. Christopher McCurdy, who has studied kratom at the University of Florida, corroborates the clear potential that kratom has to treat opiate withdrawal with few side effects, and mentions that the plant “is probably addictive, but its addictive equivalent is something like coffee, which is not surprising since the leaf belongs to the coffee family”.

With its drug policy considered progressive in an overly conservative world, Portugal could be a good laboratory for something that promises to be so beneficially revolutionary for society as a whole, but here comes the reality shock: Portuguese drug policy, although more advanced than that of other countries, still occurs within the legal framework of imperative prohibitionism worldwide. Kratom was even included in the list of controlled substances in the country without any study on the matter. If so many people claim to be able to quit opiate addiction thanks to kratom, without having to go through methadone, why not listen to them and give the plant a chance? If not Portugal, let the next avant-garde step be taken by any other country, but let them do it! 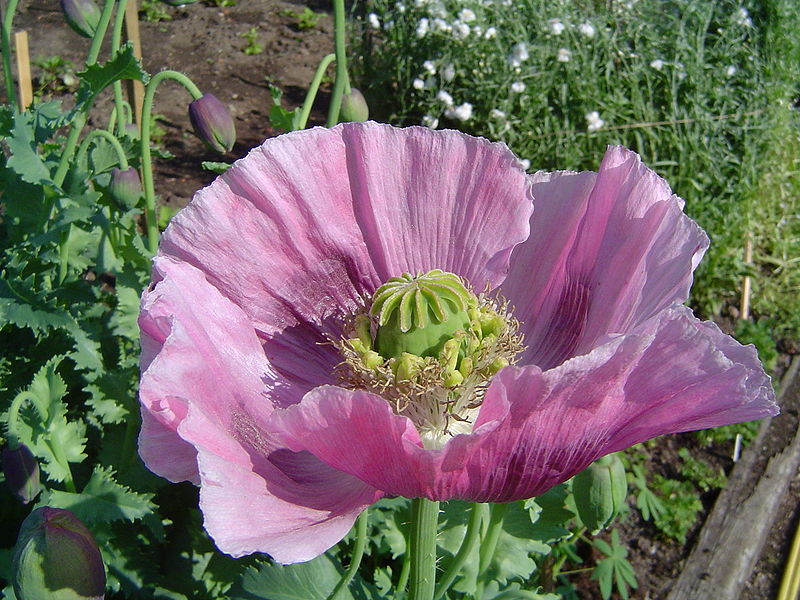