Kratom is listed among herbs and other products in a subsequent amendment of the the Act 93/1994. The plant may fall under the Medicinal Products Act and, therefore, is a controlled substance in this volcanic island.

When it comes to consuming marijuana, the Icelandic authorities tend to impose heavy monetary fines rather than jail time to first-time offenders. On the other hand, the penalties for possession of marijuana vary in Iceland, depending on the quantity on the person. For a first offense, a person caught possessing up to one gram of marijuana in Iceland can expect to pay 35000 kroner (the equivalent of around €250). However, amounts of over 0.5 kilograms will result in at least three months of jail time.

Known as Icelandic Model, there is a theoretically grounded, evidence-based approach to community adolescent substance use prevention that has grown out of collaboration between policy makers, behavioural scientists, field-based practitioners and community residents in Iceland. Iceland has greatly reduced its teen alcohol and drug use by offering after school activities and creating a 10 pm curfew for anyone 18 and under. 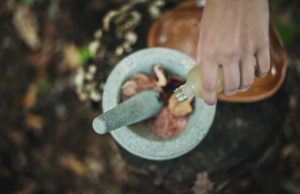 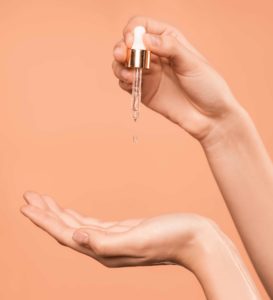 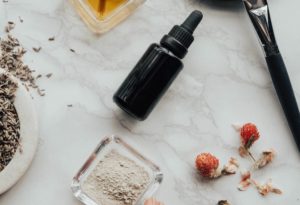