The European Monitoring Centre for Drugs and Drug Addiction (EMCDDA) was established in 1993 and inaugurated in 1995 in Lisbon, as one of the decentralized agencies of the European Union (EU), with the aim of providing the EU and its member States with insight and debate on the drug landscape in Europe. The EMCDDA provides policy makers with the guidance and information they need for the implementation of drug laws and strategies, and also promotes good practice and new areas of research.

The body is aimed primarily at legislators who, on the basis of the information, formulate national and community approaches to drugs. This information is also directed to drug professionals and researchers and, more broadly, to the media and the general public.

The EMCDDA often suggests positive policy changes, based on data collection with organizations that can provide such changes. As an example, support for the argument that incarcerating drug users places a large financial burden on states, as well as causing more harm to drug users and their families, was presented in its 2015 annual report, entitled “Alternatives to Punishment for Drug Offenders”.

“EMCDDA doesn’t mention kratom’s benefits and the main reasons why people often seek it: chronic pain control, increased well-being and quality of life, mood enhancement, and opioid detoxification. Instead, they mention that kratom consumed in lower doses can cause an effect similar to that of cocaine.”

Evidence shows that this option criminalizes users and encourages recidivism, while treatment and rehabilitation programs are the best option for keeping both the drug user and society safe. This alternative approach towards drug users is in line with the 1988 UN and 2012 EU Council guidelines.

On the EMCDDA website it is possible to find various types of information and reports from European Union countries and Turkey with a lot of information about their drug policies, treatments, data and events. There you can also find the profile of different synthetic and natural substances, such as kratom, with its description, general data, molecular structure of their main components (mitragynine and 7-hydroxymitragynine), pharmacology, origin, mode of use, analysis, potency, legal status and medical use.

Our personal impression is that although they structured a tone of neutrality to the article about kratom, the EMCDDA hides its benefits and does not even go so far as to mention the main reasons why people often seek it: chronic pain control, increased well-being and quality of life, mood enhancement, and opioid detoxification. Instead, they mention that kratom consumed in lower doses can cause an effect similar to that of cocaine; something quite out of touch with reality.

Let’s recall that the United Nations (UN) and the World Health Organization (WHO) promoted meetings in late 2021 to discuss general guidelines regarding kratom and that their final reports considered it a substance with low risk of abuse or dependence, as well as the extent of social and public health problems caused by it, even considering that there are a significant number of people who report using kratom to self-medicate a variety of disorders and conditions. Hopefully this will influence some opinions on EMCDDA about kratom. 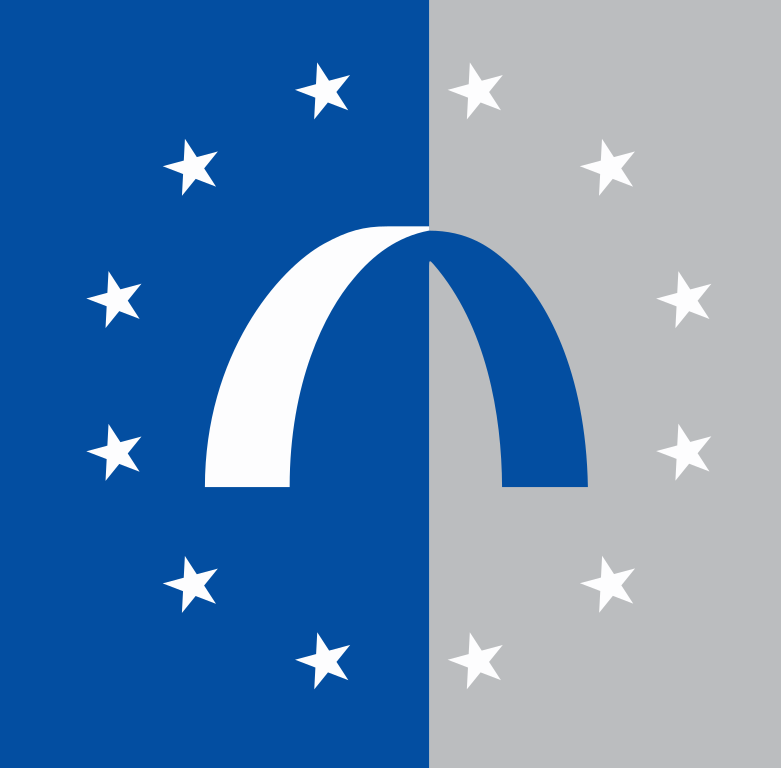