Last December 7h (2021), the Slovak government approved the inclusion of kratom in its list of banned substances, putting it on a par with strong synthetic drugs such as fentanyl, heroin and methamphetamine. Kratom was included in the first group of psychotropic substances, considered to have no medical use, while heroin – for example – is placed in the second, somewhat softer group of narcotics. The reasons for such attitude? As usual, obscure, without scientific studies, discussions or public consultations.

The most paradoxical situation in this case is that in the midst of the kratom ban in Slovakia, over the same months, there were meetings involving the UN and the WHO to discuss how to legally deal with kratom, due to its growing popularity, of which the final report recommended not to treat it as a drug or substance to be banned. We really wonder what is going on behind the political scenes.

In the other Central European countries, the legal status of kratom – at the time of writing – is as follows: in Poland, kratom has been a controlled substance since 2009. The country is known for having some of the strictest laws on drugs, psychotropic and psychoactive substances in the European Union, and very early on, even before Mitragyna speciosa started to become popular in Europe, it was decided to make it illegal.

“The newly created European Kratom Alliance (EKA) has entered the scene for the first time by discussing directly with Czech politicians the creation of a regulated kratom market for human consumption in Czech Republic. The results of this clash of interests will perhaps give us an idea of what to expect for the future of kratom in other European countries.”

In Hungary and Austria, kratom is still legal and can be found for sale online and in some stores in the main cities of both countries. In Hungary, kratom can be marketed as a “product for non-human consumption”, such as in salts, dyes, incense and for veterinary purposes, which reminds us of one of the most interesting cases in the region: Germany.

In Germany, there was a discussion at the federal level about kratom in 2015, which left it out of the narcotics law, although mentioned in the German Drug Law (AMG). The German decision was that kratom can no longer be sold for human consumption. However, it was allowed to be legally traded for other uses and can therefore be sold as long as it is labeled correctly.

One of the leading cases of kratom in Europe is in Czech Republic (or Czechia): at the moment there is an interesting and unpredictable discussion about the future of kratom in the country, being the first time after the German bill in 2015, that actors representing the interests of kratom users and sellers are represented, thus making it an interesting case to be followed closely: Czech Republic is one of the countries with the highest per capita consumption of kratom in the European Union, and its sale became widespread to the point in which it can be found in vending machines on the street and stores.

The fact that it became so popular and accessible in vending machines where any teenager could buy it, generated rejection in some local media and reached the political sphere with negative tones. For this reason, the newly created European Kratom Alliance (EKA) has entered the scene for the first time by discussing directly with Czech politicians the creation of a regulated kratom market for human consumption in Czech Republic. The results of this clash of interests will perhaps give us an idea of what to expect for the future of kratom in other European countries. 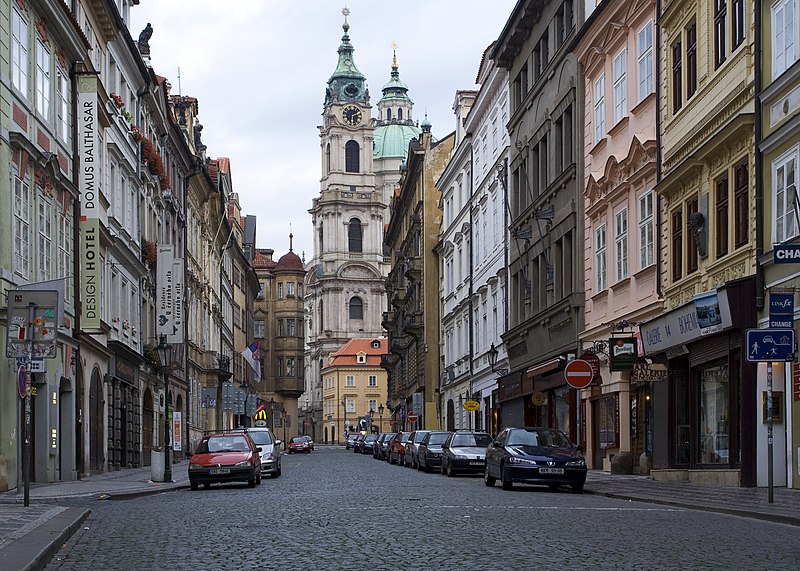 The future of kratom in Europe might be in Czech’s hands.