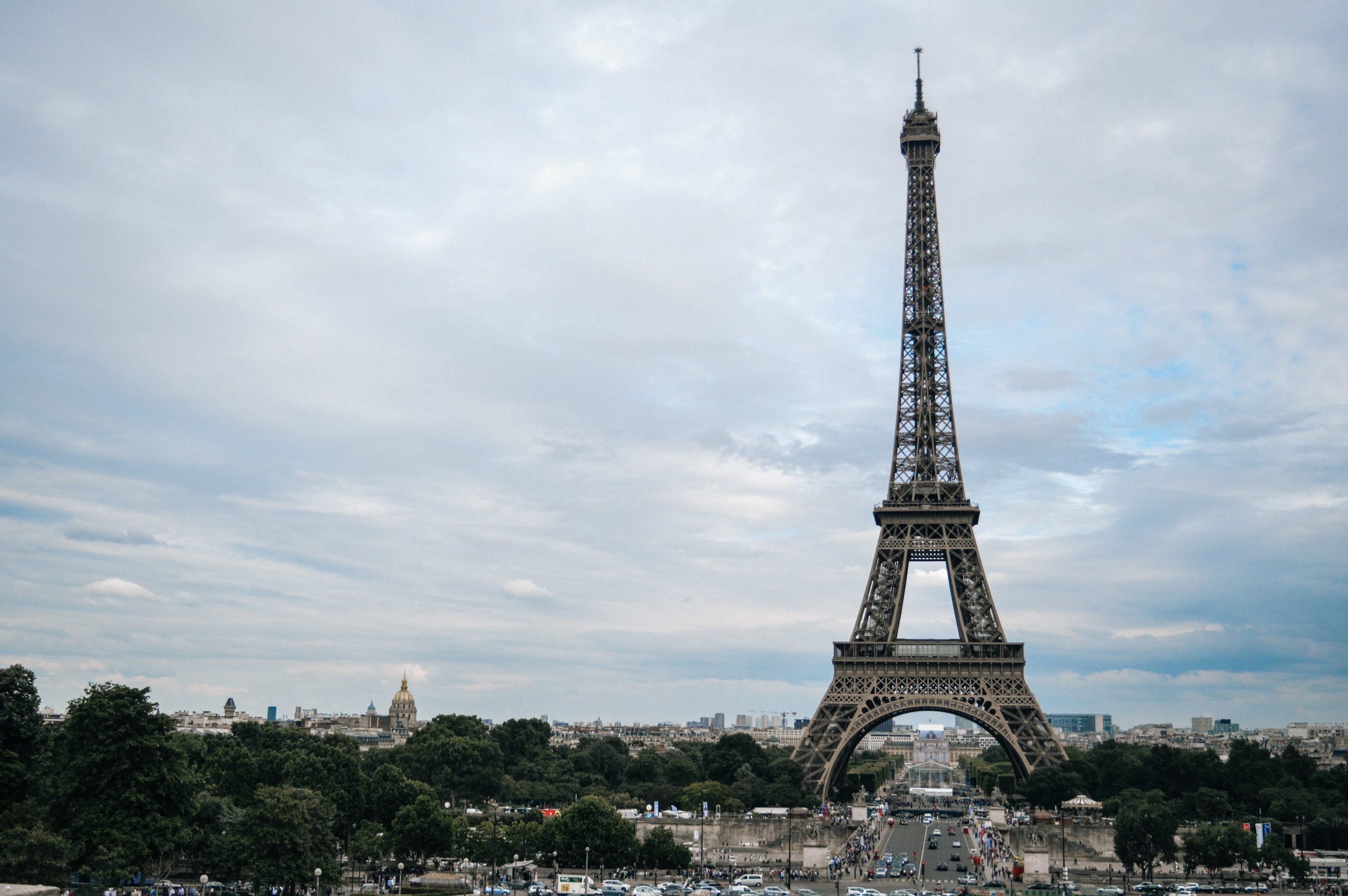 This is how the French agency of medicines (ANSM) announced on January 7th a ban that many see as disproportionate and lacking scientific proof.

In times where the rest of the world is making slow but steady progress towards drug legalization and decriminalization of alternative substances with medical potential, France turns a blind eye and falls into scientific data with little credibility.

Article R5132-88 of the French Public Health code bans possession, manufacturing, exports, imports, offer and use of any substances included in the psychotropic substances list, in which Kratom is now included.

In previous reports, the same agency had highlighted a number of 20 cases of alleged toxicity related to Kratom in France. As it happens in reports by US agencies, in most cases the subjects were on other drugs like codeine or heroin.

In their most recent announcement on their webpage and social media, the French agency provides a poor explanation justifying their decision. A move that seems backed by fake news headlines instead of scientific evidence.

The ANSM alludes to the FDA and its recommendations about Kratom to explain their decision. However, the FDA reports don’t provide clear scientific evidence that justify banning Kratom either.

The FDA makes it clear that deaths associated with Kratom were the result of adulterated products or consumption of Kratom combined with other substances such as illegal drugs, opioids, benzodiazepines, alcohol, gabapentin and over-the-counter medications (such as syrups for cough).

They add that no evidence was found showing the substance caused fatal overdoses.

The United States Center for Disease Control and Prevention (CDC) states that in 80% of the deaths referred to in their report, the deceased had a history of substance abuse, and that approximately 90% did not receive medical treatment for pain with medical supervision